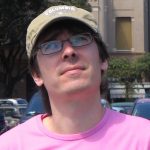 Hi, I’m Ivan Kuten, head of R&D at Promwad – Electronics Design House. I’m a fan of OSS (Open Source Software) and work closely with embedded linux running on devices since 2001. My user and programming experience with Linux started from my university times, the times of Redhat 4.0/4.1, where I was involved in scientific numerical computations on Unix and Linux based systems. At Promwad we designed a lot of embedded linux devices for Russian, EU and USA markets. As example one of cool IPTV STB project we had exceeded 3 million units in mass-production.
I live in Minsk city (1.8m population)- the capital city of the Republic of Belarus (one of former ex-USSR republics) though I’m frequent traveler to EU and UK. Belarus is known as assembling and engineering centre for USSR, that’s why there are a lot of talented and qualified engineers. Probably you have heard about Viber acquired by Rakuten, MSQRD acquired by Facebook – all these startups had R&D roots in Minsk.

I graduated from the physics department of Belarussian State University in 1999. This is my alma mater on the photo below: 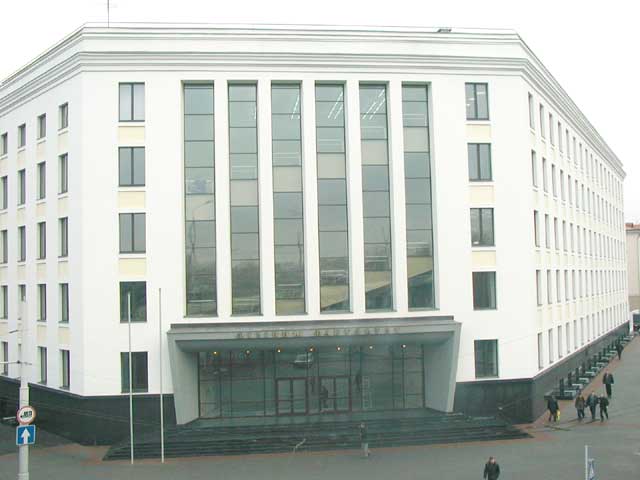 You can reach me at